In this week’s episode of The One Last Thought Podcast, we are joined by Hope Bolinger, and by Jared Zeidman. Unbeknownst to them, they were both sharing thoughts about the struggles of young people in today’s world, as well as dealing with fear.

In this week’s episode of The One Last Thought Podcast, we are joined by Hope Bolinger, and by Jared Zeidman. Unbeknownst to them, they were both sharing thoughts about the struggles of young people in today’s world, as well as dealing with fear.

Hope Bolingeris a Literary Agent and a Published Novelist.Hope is an award-winning author who has 400 of her works published, including her recent debut release Blaze (IlluminateYA).

Connect with our guests:

Hope's sequel to the debut "Den" has been contracted and will release July of next year.

Tackle the hard topics. That is what I am most passionate about.

I want to talk about fear.

My challenge is to acknowledge when fear and anxiousness exists, and then make a decision about what you will do, acknowledging that that fear is in place.

And one thing I've noticed about my generation in particular, I come from a pretty young generation I'm on the gap between the millennials and Gen Z, is that we often will try to avoid difficult stuff.

A lot of coaches talk about being fearless and having no regrets. And as much as I respect that train of thought, I think sometimes the mistake we make as coaches is, we sell fear and regret short.

We will, when confronted with something that is challenging, often post memes or laugh about it, or just try not to really dive into why we are feeling the way we feel or why something is an issue.

We have to tackle the hard topics.

My challenge is not to run away. You'll waste a lifetime doing that.

A lot of people often will take offense to what I write just because I really like to kind of dive into what is offensive what is difficult to address because someone needs to.

I am a product of the fears and regrets about decisions that I made. Maybe I made a decision because I was afraid and I regret that decision, I grow and I learn, but where I succeed is when I acknowledge what I'm afraid of, and then do something that is the opposite of fear. The opposite of fear is courage.

We cannot empathize with one another. We cannot fix problems or address issues unless we are willing to dive into the hard stuff.

Maybe you have a fear of being vulnerable, a fear of losing a friendship, and you have the courage then to go check out on teammate. Maybe that teammate doesn't want to talk about it, but maybe you just strengthened your connection with the person because you reached out to them. And they were afraid of reaching out to somebody else. And you were the one that had the courage.

We do like to tackle certain topics, but we only kind of skirt the surface. And I really want to encourage people just to kind of dive deep Why do we believe what we believe? What is the meaning of life? Why do certain injustices prevail in society and how are we letting those prevail and why are we doing so?

What is your win to get over a few? Maybe you're afraid of taking a late-game shot because you missed the last shot you took? Do you have the courage to take that shot?

The opposite of fear is courage. And every time you choose courage over fear, you win. 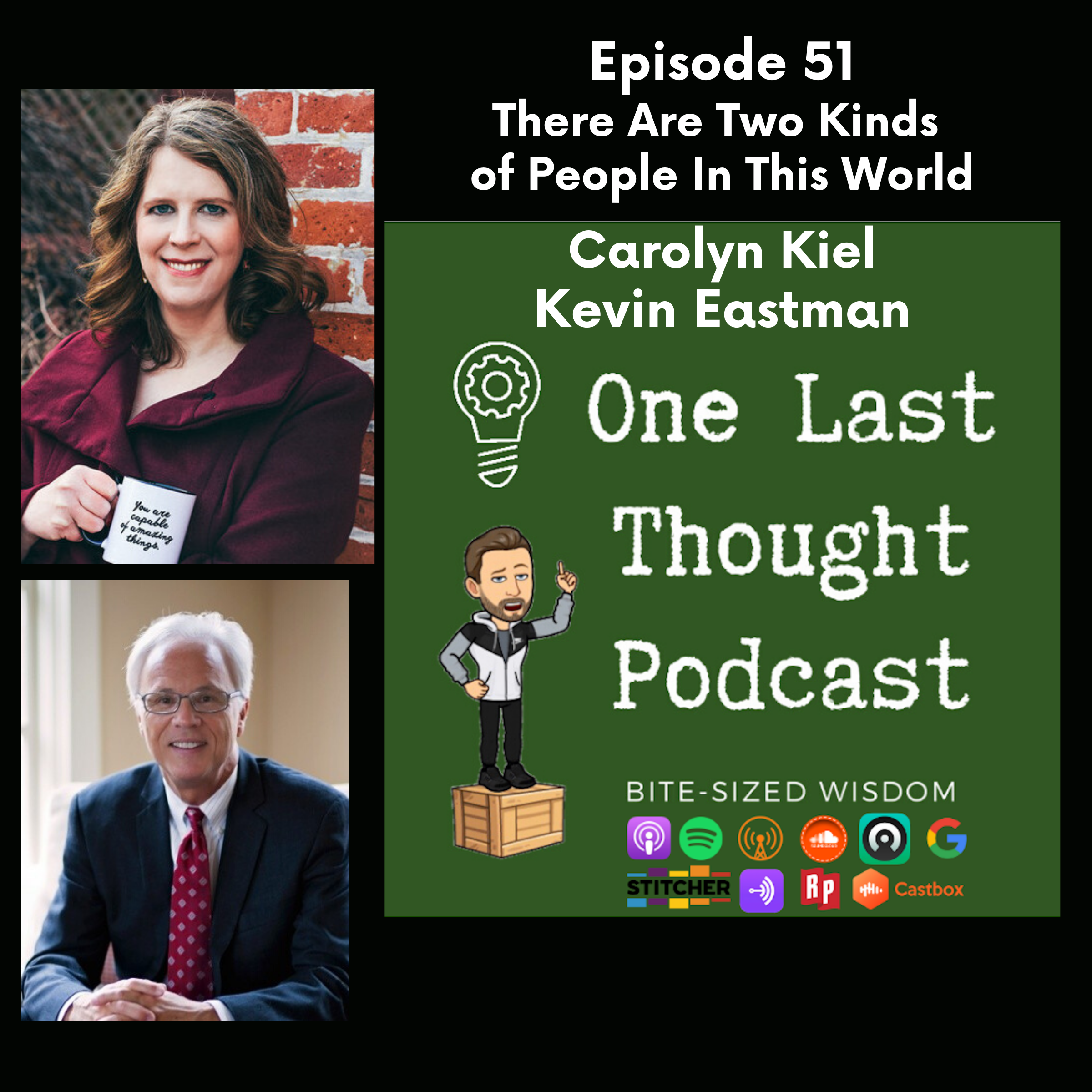 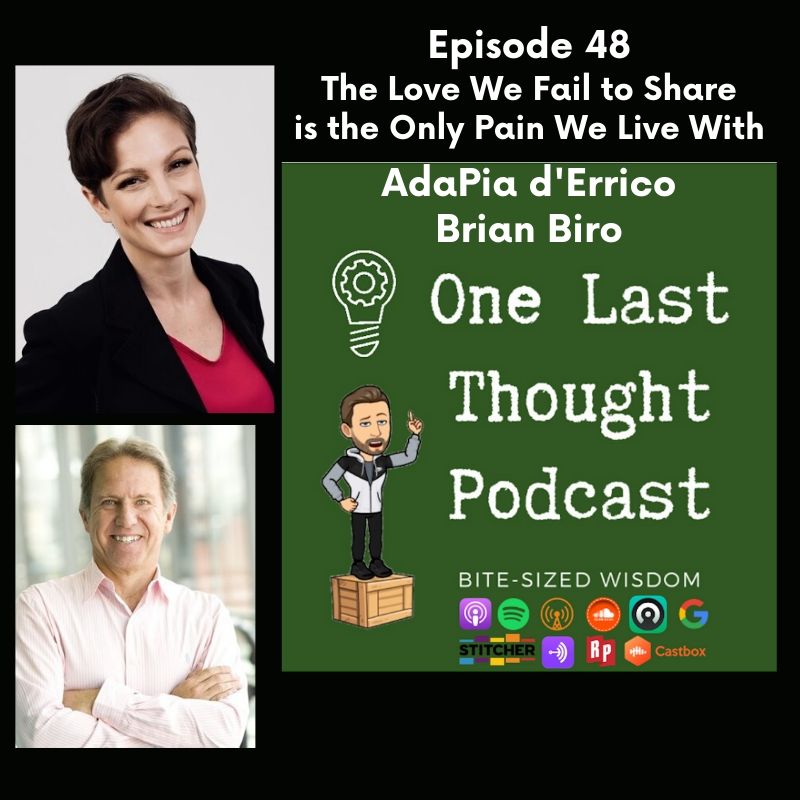 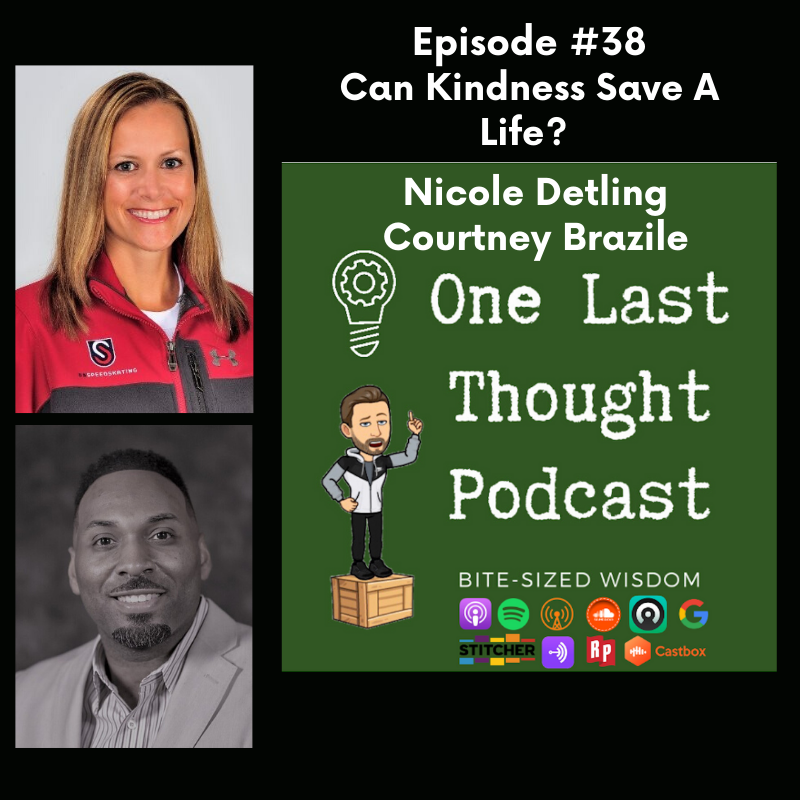 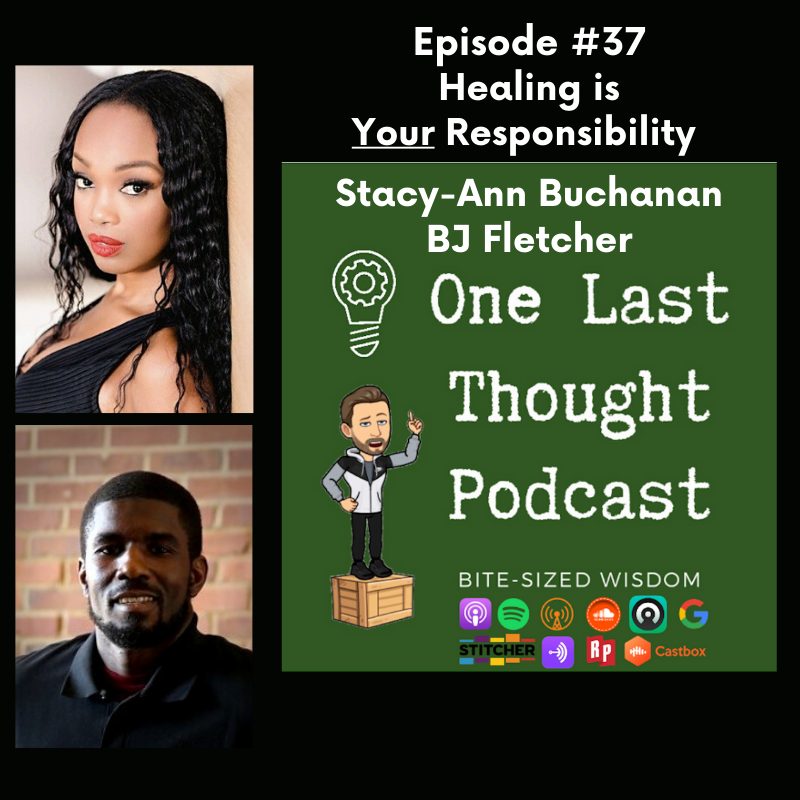 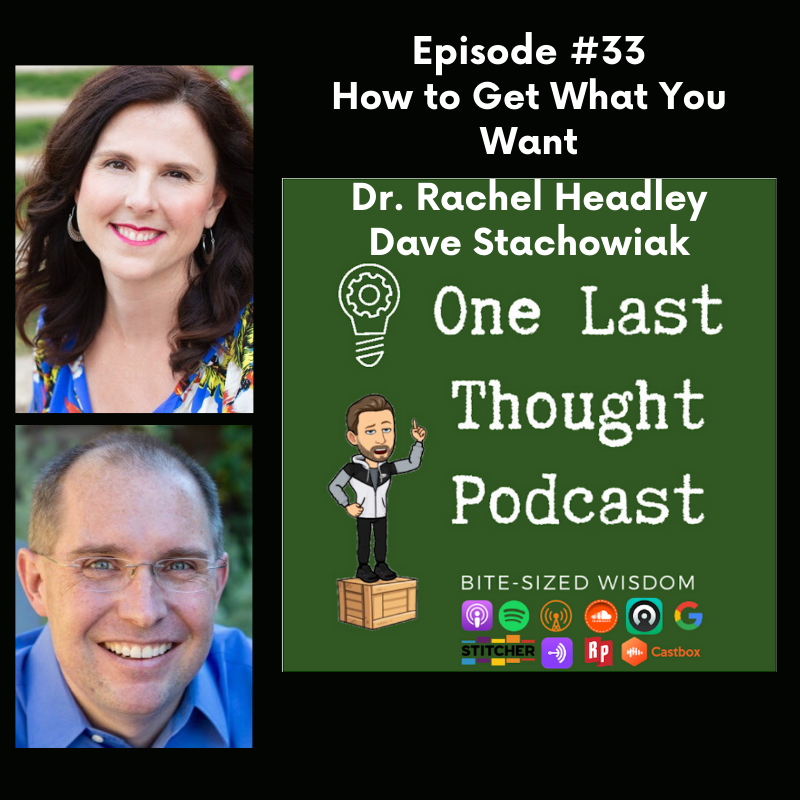 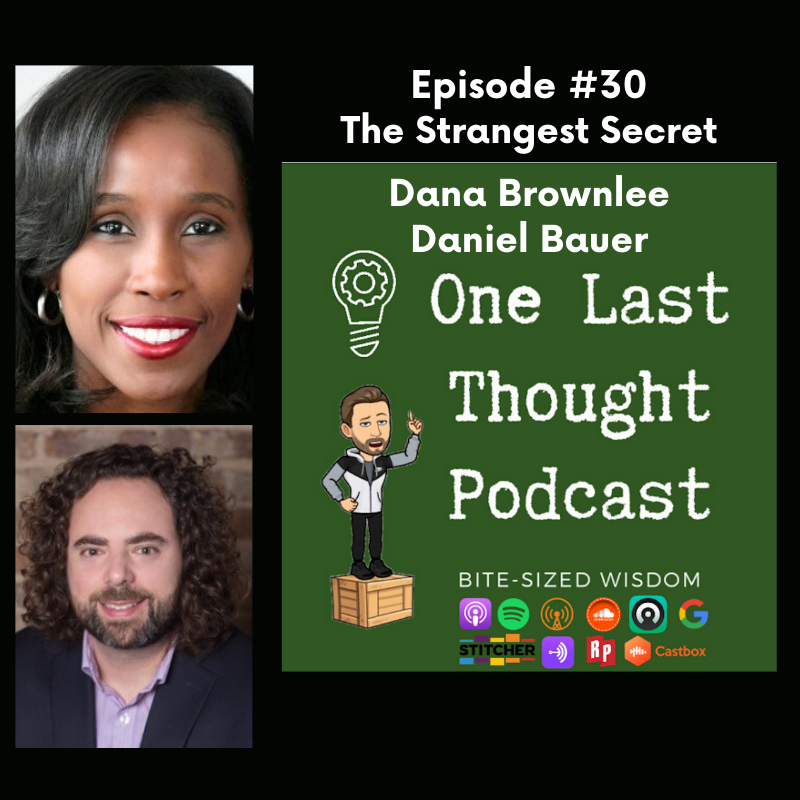 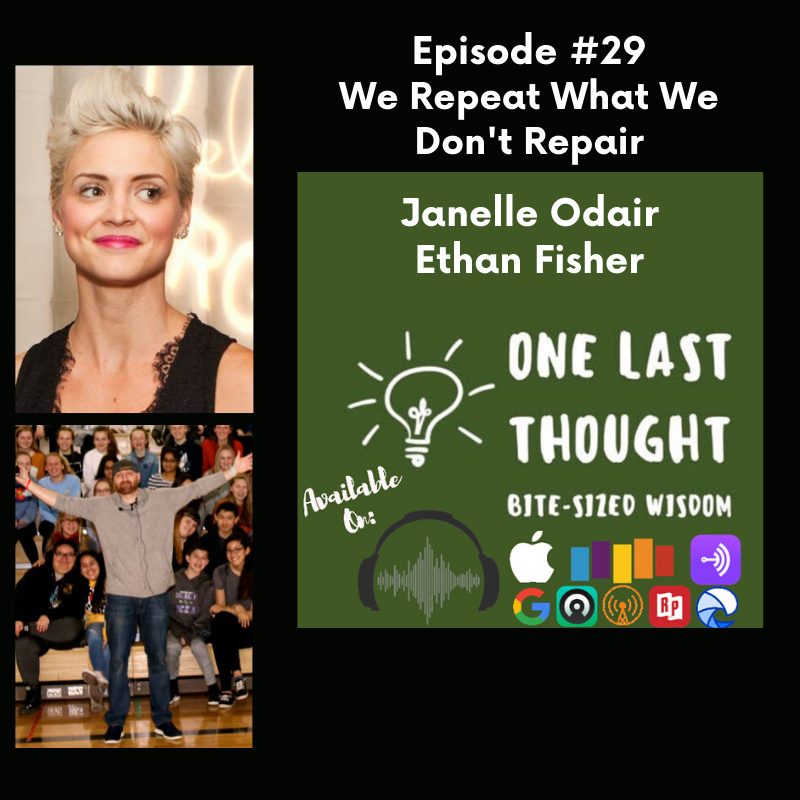 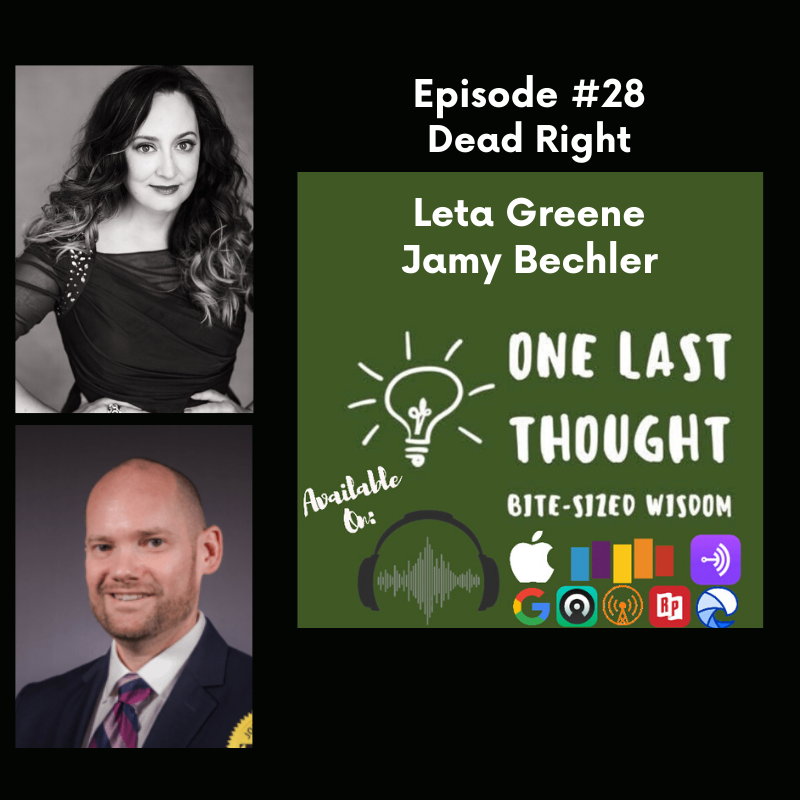 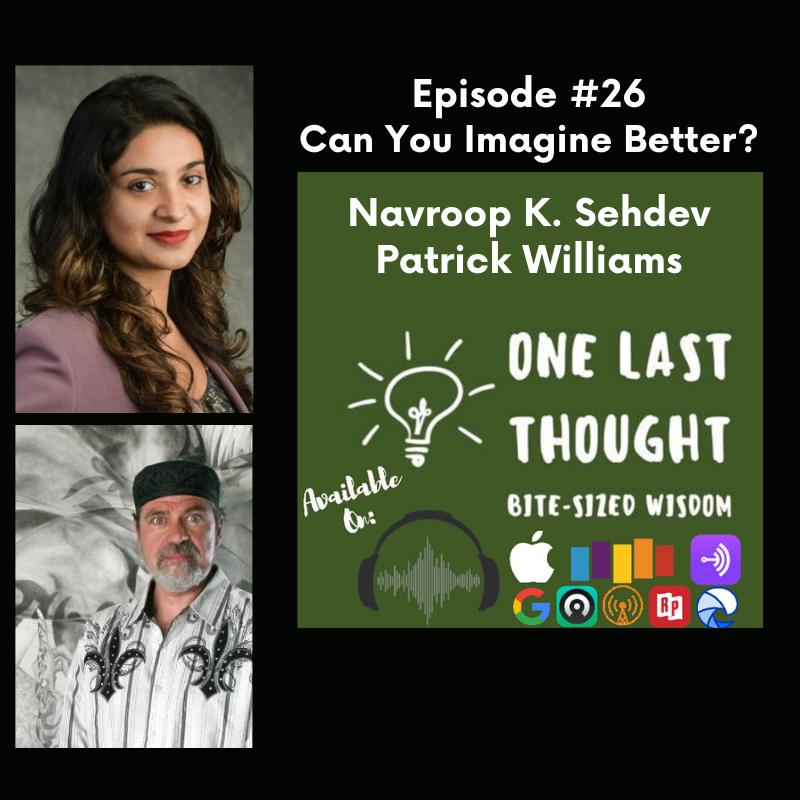 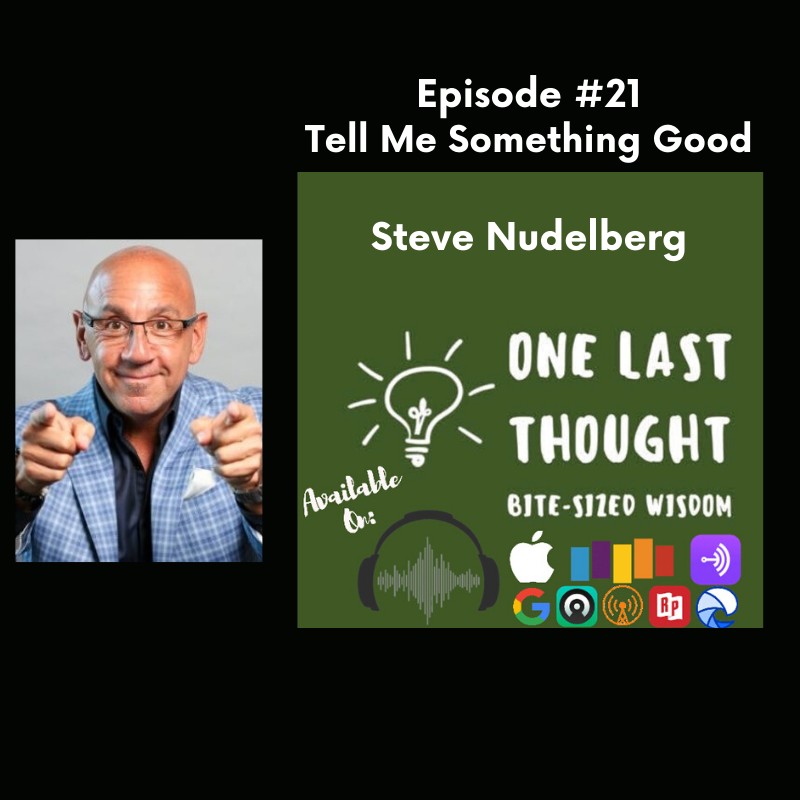 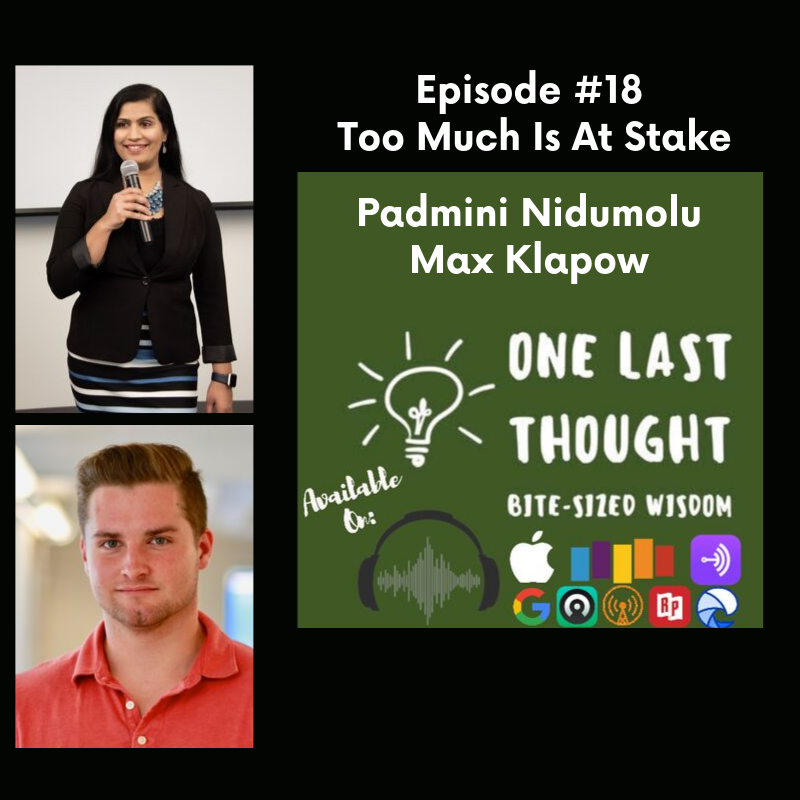 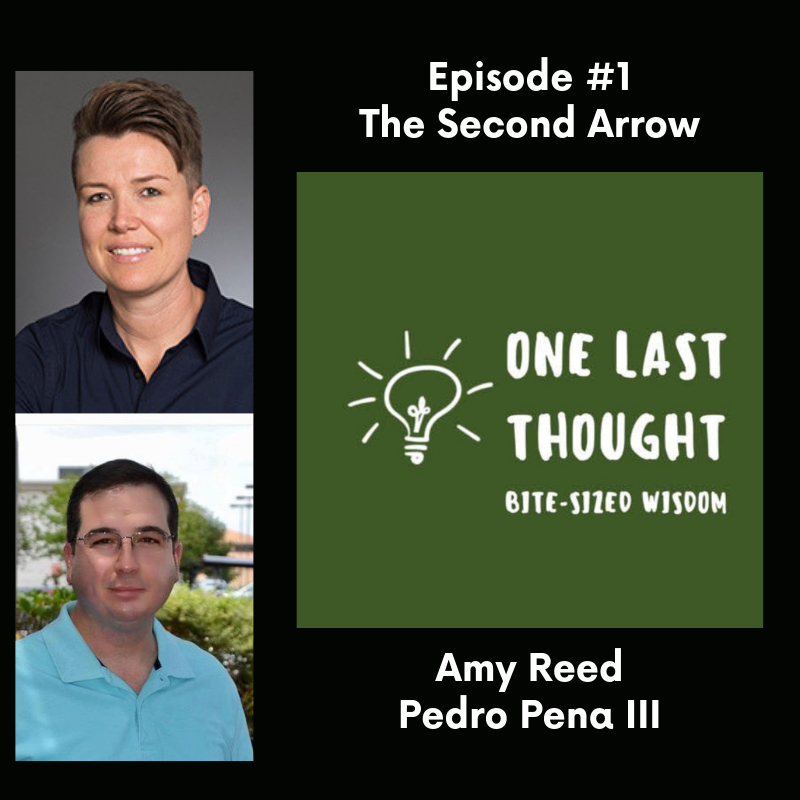