In this week’s episode of The One Last Thought Podcast, we are joined by Alan Stein Jr. Alan was sharing thoughts about a very special encounter with the then-best basketball player in the world, Kobe Bryant. Alan shares what he has learned on that fateful day, and how we can learn from it as well.

In this week’s episode of The One Last Thought Podcast, we are joined by Alan Stein Jr. Alan was sharing thoughts about a very special encounter with then-best basketball player in the world, Kobe Bryant. Alan shares what he has learned on that fateful day, and how we can learn from it as well.

Alan Stein Jr. is a keynote speaker, former professional basketball performance coach, and author of the book “Raise Your Game – High-performance secrets from the best of the best”.

Connect with our guest:

Order Alan’s Raise Your Game – High-performance secrets from the best of the best: https://raiseyourgamebook.com/

This thought, which I shared with my own three children, as well as on stages around the world has very high utility as it can be applied to every area of life, personally or professionally, individually or organizationally. This thought is the foundation of my own life's philosophy. This thought has been true for much longer than I've been around, and it will remain true for long after I'm gone. The best way I can share this thought is by telling you a story, but not just any story. It's a story that changed my life forever.

Back in 2007 Nike basketball flew me out to Los Angeles to work the first-ever Kobe Bryant skills Academy. Nike brought in the top high school and college players from around the country for an intense three-day mini camp with the best player in the world.

And for any of you that don't follow basketball, Let me paint the picture, in 2007 Kobe was the best player in the game. Michael Jordan, who everyone's heard of had already retired, in fact, twice at that point, and LeBron James and all of his greatness. He was still climbing that mountain. Kobe was that dude.

Well, an important fact about me is I've spent my entire life in a basketball bubble. So I had heard the urban legend of how insanely intense coach Kobe's individual workouts were.

Well, since I was on camp staff, I figured this was my chance. This was my shot.

So with my earliest opportunity, I went up to him and asked if I could watch one, he was incredibly gracious and smiled and said, Sure, man, no problem. I'm going tomorrow at four. And I got a little bit confused because I had just got done looking through the camp schedule and the camp schedule said, the first workout with the players was the following day at 3:30. Well, Kobe quickly recognized the confused look on my face, and he clarified that with a "Yeah, that's four AM."

Well, as you know, there's not really a legitimate excuse on why you can't be somewhere at four in the morning, at least not an excuse a guy like Kobe Bryant's going to accept. So I basically committed myself to being there. And I figured if I was going to be there anyway, I may as well try and impress Kobe. I may as well show him how serious of a trainer I was. So I came up with the plan to beat him to the gym. So, I set my alarm For 3 am.

When the alarm went off, I jumped up and I got myself dressed quickly, and I hopped in a cab and headed to the gym. And when I arrived, it was 330 in the morning, so of course, it was pitch black outside, but the moment I stepped out of the cab, I could see that the gym light was already on. And even from the parking lot, I could faintly hear a ball bouncing and sneakers squeaking. I walked in the side door, Koby was already in a full sweat.

See, Kobe was going through an intense warm-up before his scheduled work out with his trainer started at four. Out of professional courtesy, I didn't say anything to him, and I didn't say anything to his trainer. I just sat down to watch. And for the first 45 minutes, I was shocked. For the first 45 minutes, I watched the best player in the world do the most basic footwork and offensive moves.

Kobe Bryant, the best player in the world and he mastered his craft, said I never get bored with the basics. Kobe taught me a pivotal, life-changing lesson that morning. And that's just because something is basic, it doesn't mean that it's easy. If it was easy, everyone else would be doing it.

The basics work. They always have, and they always will. And the very first step to improving your performance in any area of your life is acknowledging that the basics work, but it's also having the humility to admit that implementing them with consistency is never ever going to be easy. 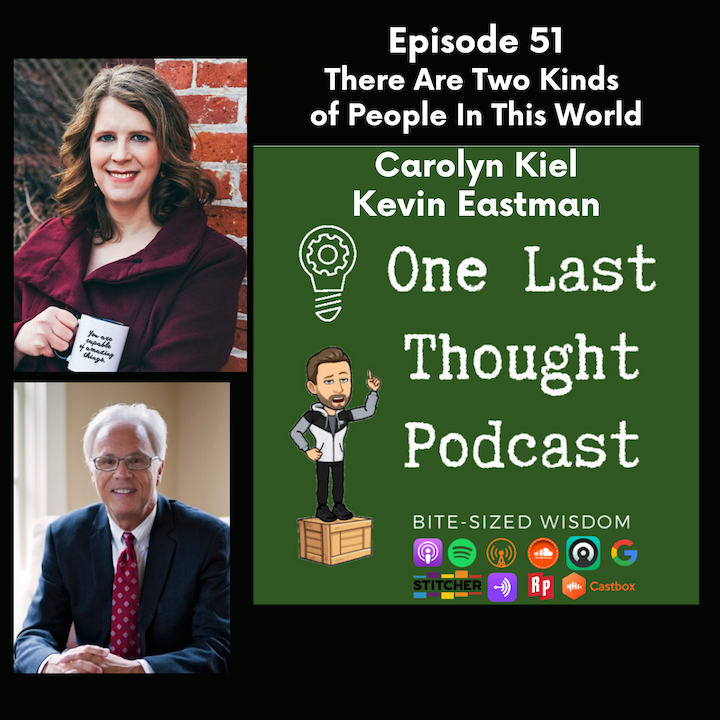 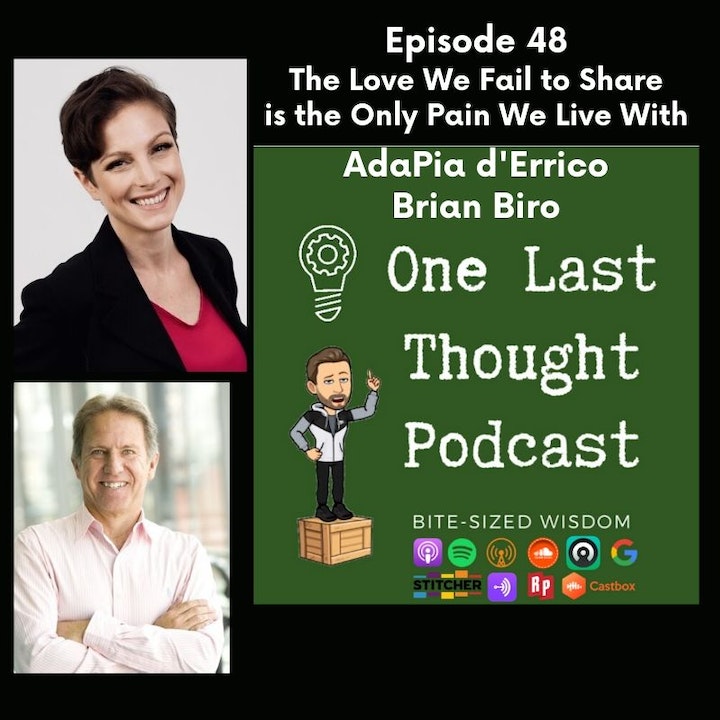 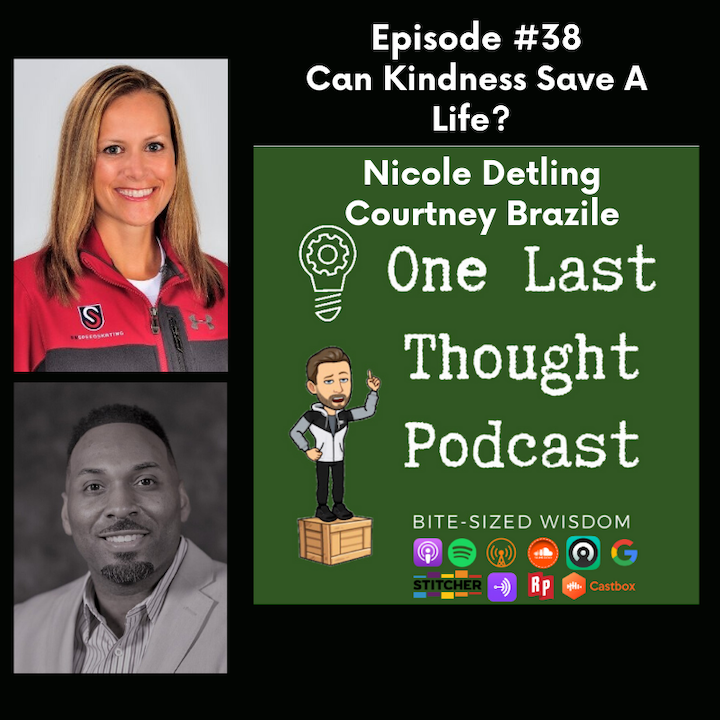 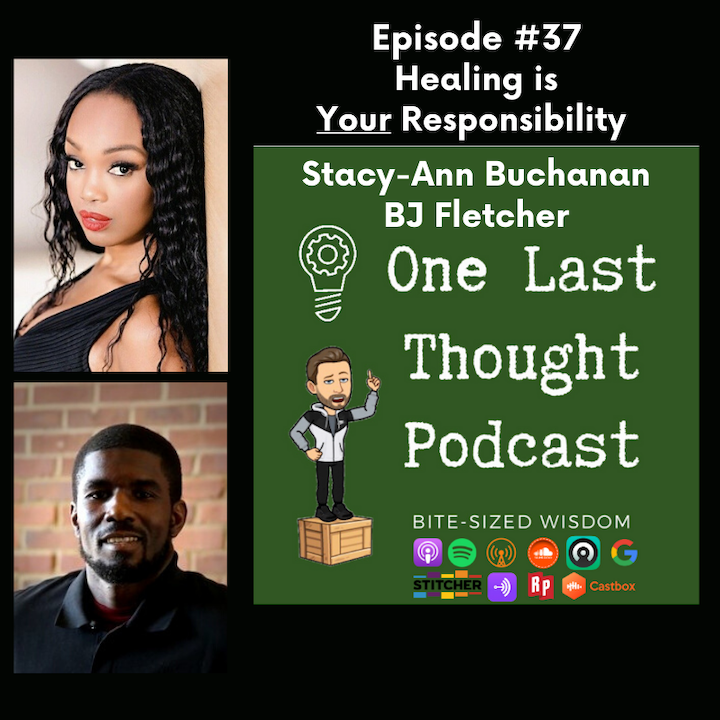 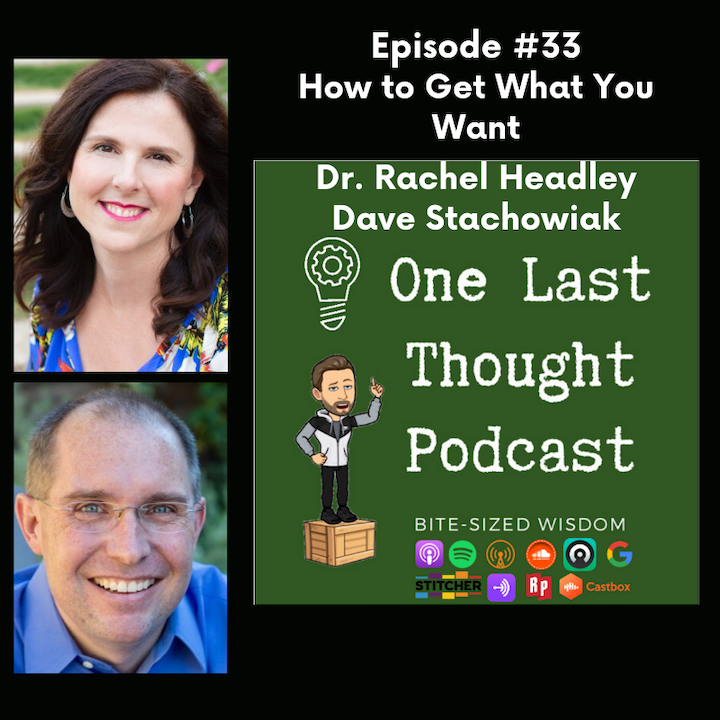 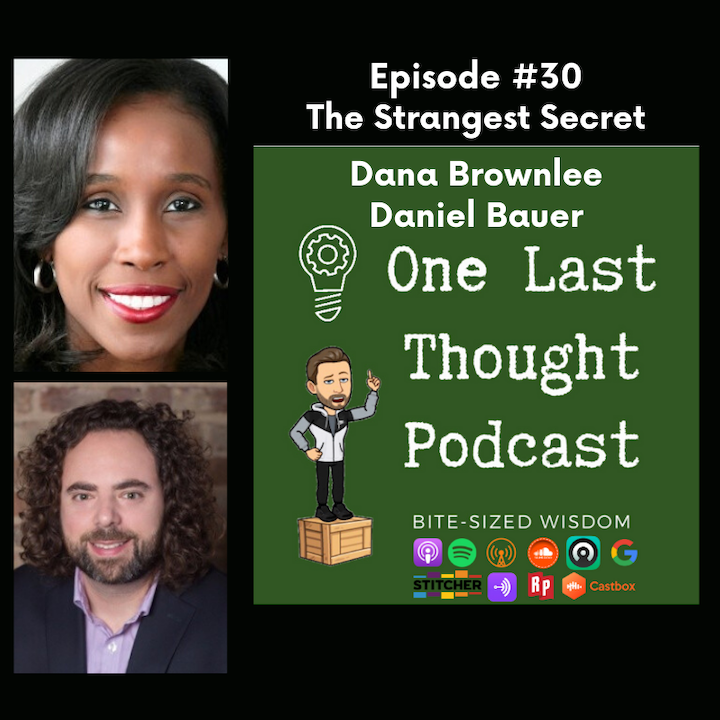 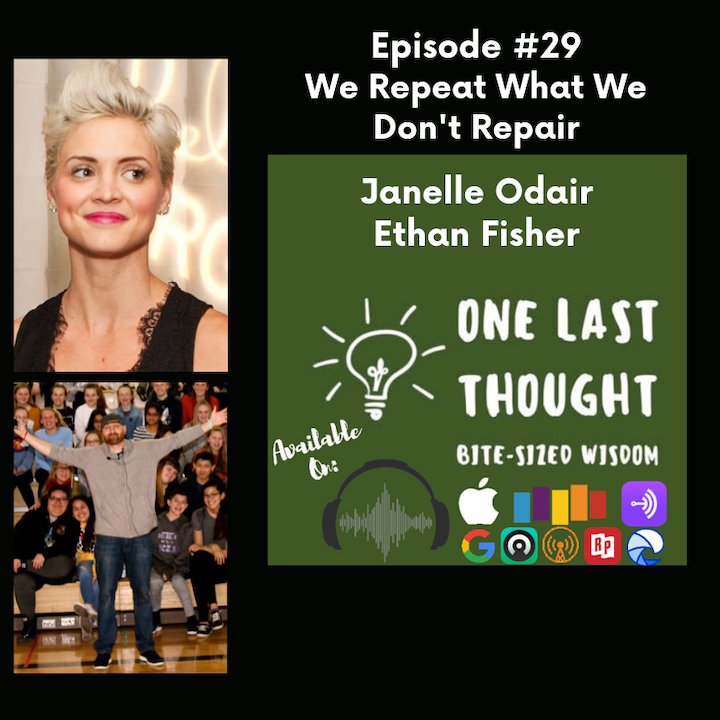 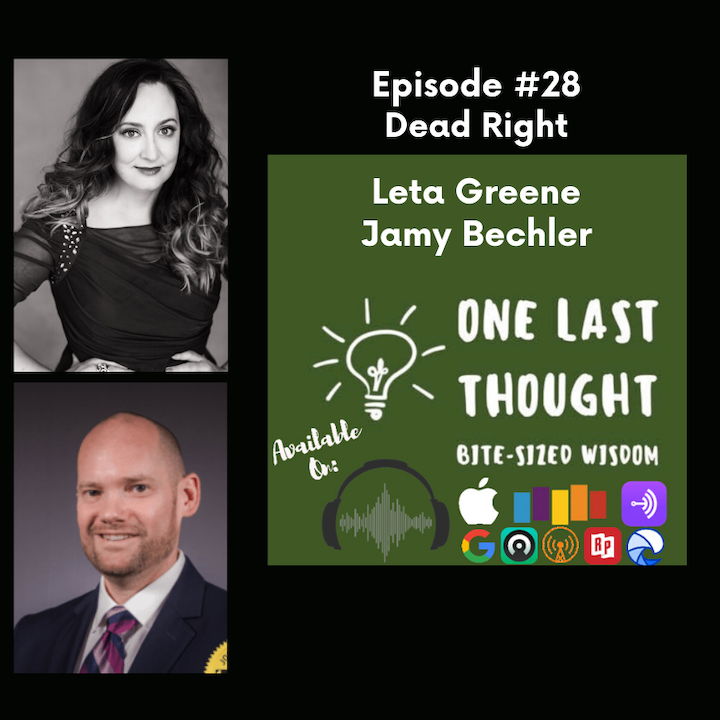 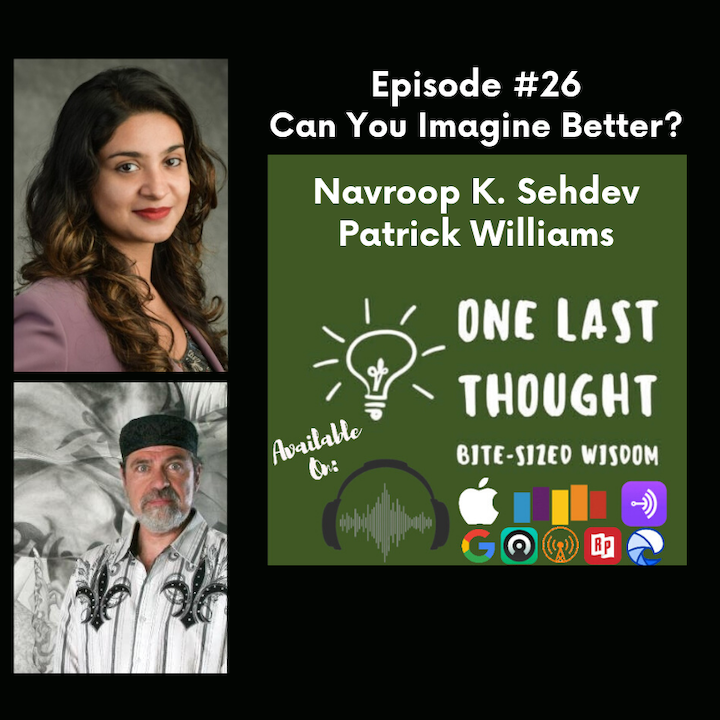 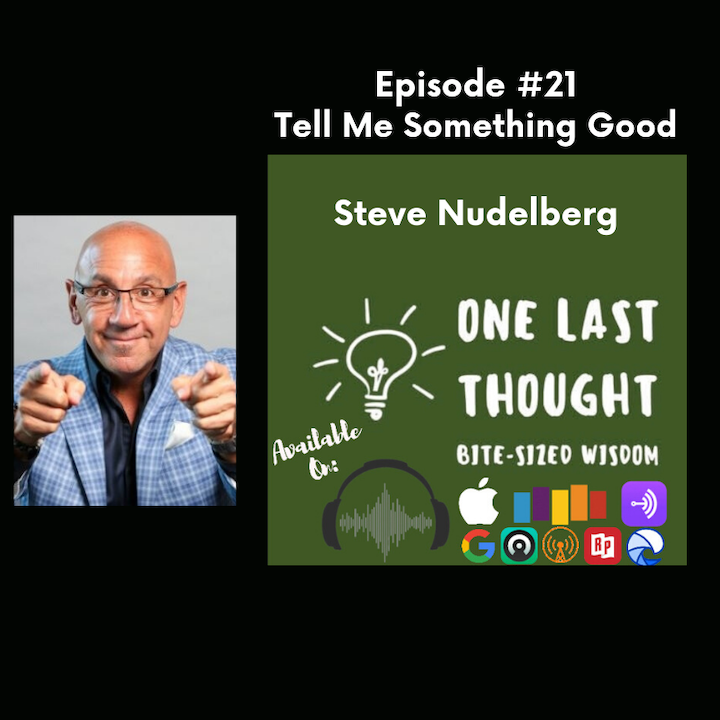 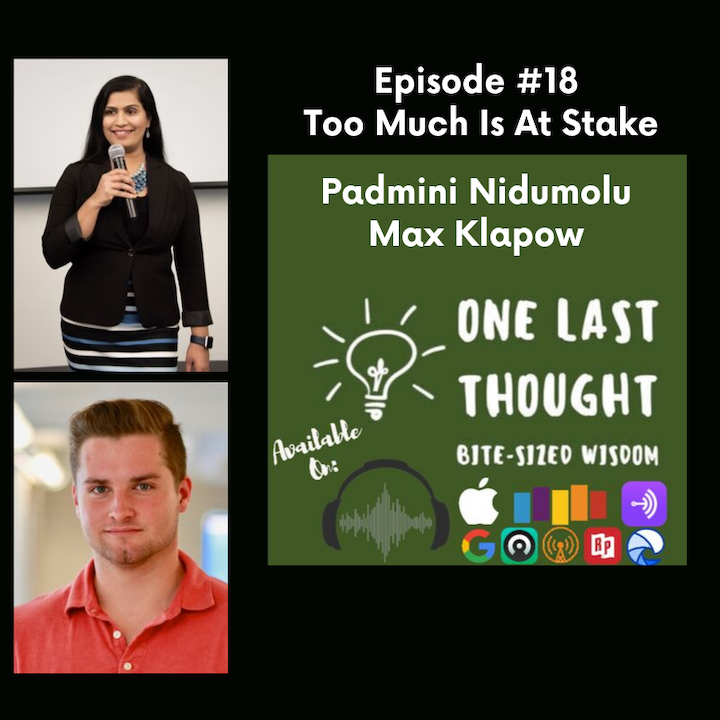 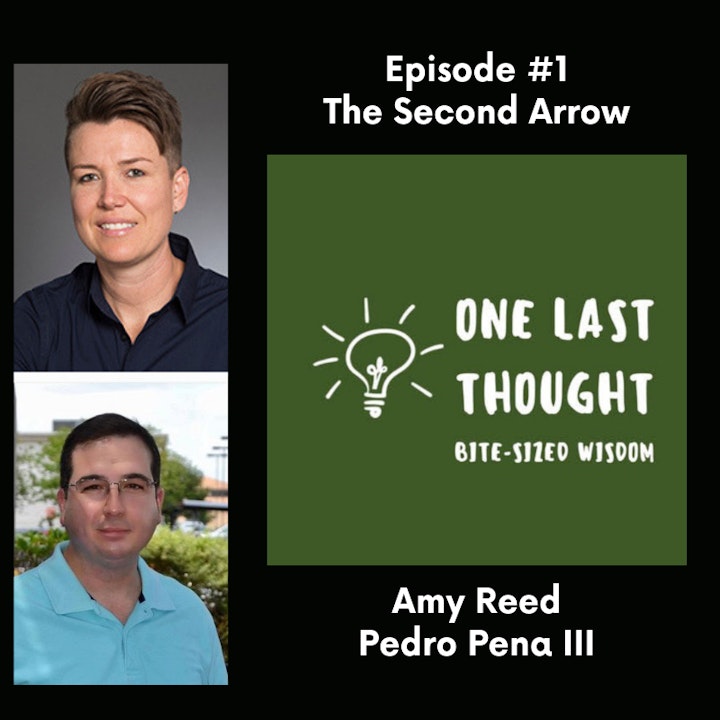